You cannot imagine India if you haven’t been here.

And no book, film, or TV show can prepare you for the experience. India’s culture is thousands of years older than yours, and its way of life is incomprehensively different than the one you know. The beauty of its landscapes, the unbending strength of its customs, the sheer size of its 1.2 billion population … Put aside your preconceptions, kneel at the feet of Bharat Mata (the female embodiment of India, depicted as a goddess), and cherish the awakening of the senses that her land will inspire in you. Welcome to India. 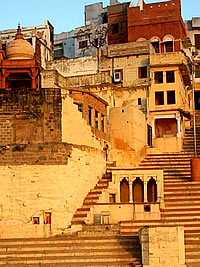 “India is the cradle of the human race, the birthplace of human speech, the mother of history, the grandmother of legend, and the great grand mother of tradition. Our most valuable and most instructive materials in the history of man are treasured up in India only.” — Mark Twain

“We owe a lot to the Indians, who taught us how to count, without which no worthwhile scientific discovery could have been made.” — Albert Einstein

“India conquered and dominated China culturally for 20 centuries without ever having to send a single soldier across her border.”
— Hu Shih, former Ambassador of China to USA

“If there is one place on the face of earth where all the dreams of living men have found a home from the very earliest days when man began the dream of existence, it is India.” — French scholar Romain Rolland 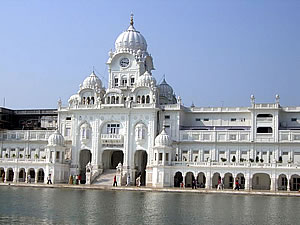 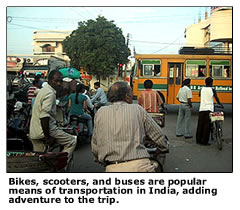